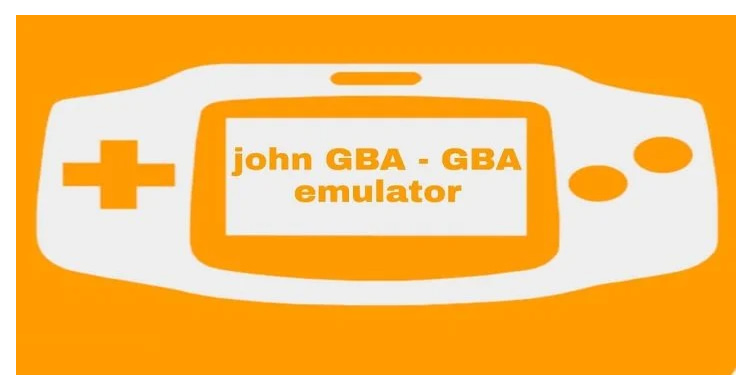 John GBA APK 3.93 – Many years have passed since the rise of gaming devices such as the GBA, GBC or Nintendo 3DS. Many people who have found ways to play the most popular rom titles like the Pokémon series are still nostalgic for them. While the production and marketing of classic gaming machines has been discontinued, it also opens a niche for these systems, namely emulator apps. And John GBA APK is one of the best GBA emulators for Android that I would like to recommend to you.

John GBA – Best GBA Emulator for Android
Overall, John GBA is a well-performing and lightweight GBA emulator that runs on almost all Android devices running Android 2.3 and higher. You can use the code and add it to the game for cheating, saving data, game state.

John GBA is very comfortable to use. You just need to download the GBA game compressed files and use them directly. Many other emulators have not yet achieved this. They force you to convert the format to read and play game data.

In addition, John GBA supports many other functions such as taking screenshots during gameplay, connecting to external controllers, so you can enjoy your favorite GBA games with a better experience. Of course, this is not necessary because the application comes with a built-in virtual controller. You can interact with the function buttons directly on the touch screen.

Scan and import files quickly
John GBA requests memory access as soon as it starts the application for the first time. This allows John GBA to scan the device’s memory so that it can search for available GBA games. These games will then be transferred directly to the application. You can browse through these games from the app’s main list, then choose one of them to download and play.

John GBA also supports the save state of each game. So, when you play Pokémon Ruby and you are at a certain stage in one of the seven cities, you can save and continue playing at that stage on the next reboot. Some games that don’t start are always labeled “Don’t Play”. This application supports two file formats for GBA: .zip and .gba.

Personalize
John GBA offers a lot of customization and you can customize the gamepad and its buttons anywhere on the screen. This is useful for gaming if your screen is smaller or wider than normal.

In addition, you can skip conversations with the NPC or adjust the game speed up to x2 when the character moves around.